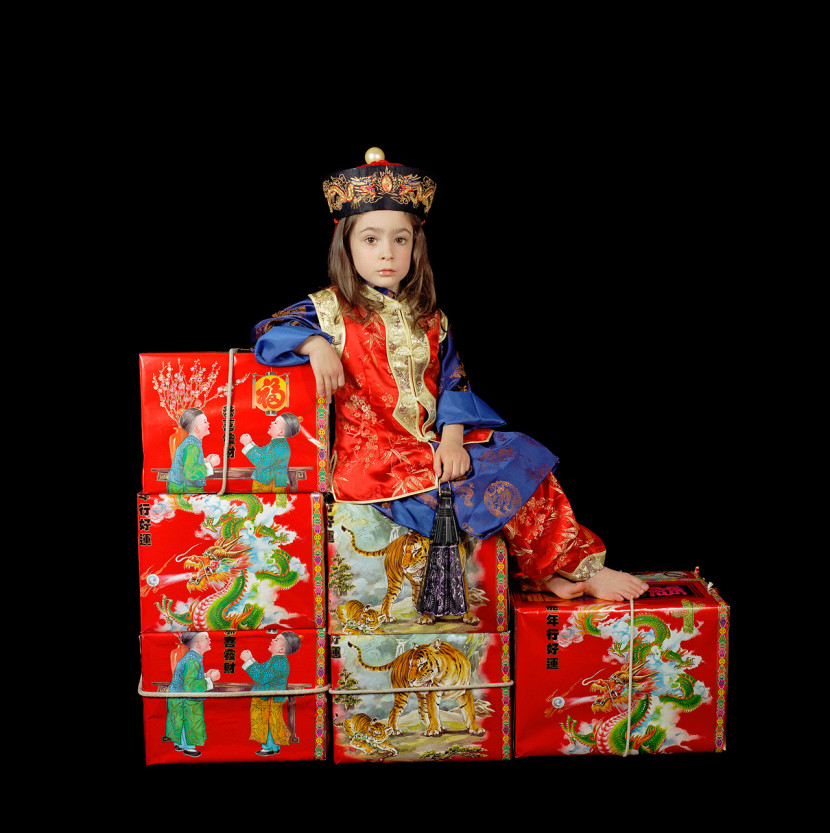 Corpus of Meaning: Figures Through the Lens of Female Photographers