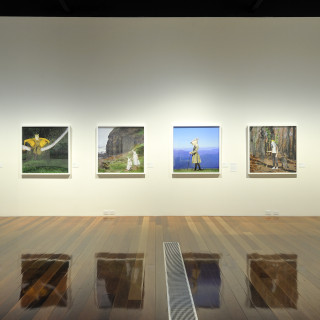 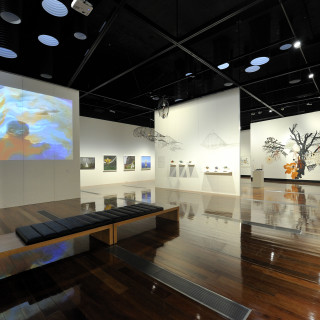 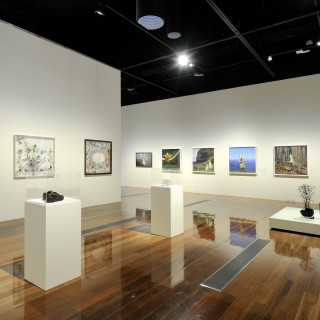 Disassemble | Reassemble: Earth. Wind. Fire. Water. Heart. at Caboolture Regional Art Gallery, highlights the relationship between humans and nature, and contemplates the attitudes, both caring and careless, that shape human life on the planet. The foundations of the exhibition arose from memories of the early 1990’s environmental superhero, Captain Planet: the star of an animated children’s TV edutainment series that advocated environmentalism.In… Continued

Do you see what I see?

In this new century where a digital deluge increasingly dominates how people live, the camera, and subsequent photographs, are treated with a duality of narcissism and suspicion. Through smart phones and social media, photographs, particularly the ‘selfie’, can be captured and disseminated globally in seconds. With practically everyone owning a camera, this device operates under the veil of potential for surveillance, documentation, and voyeurism. … Continued

Changeling: Childhood and the uncanny

Changeling; Childhood and the uncanny