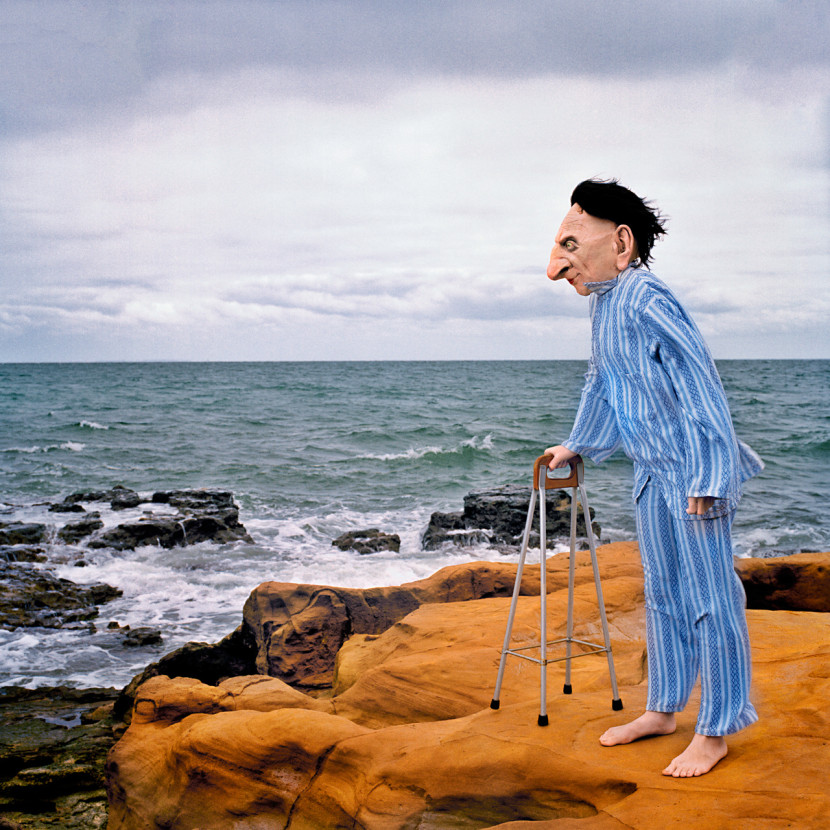 On the Beach considers the place of the beach within Australian life. A public space of recreation and leisure the beach epitomises the liberties of Australia’s democratic society. While in the lead up to Federation many 19th century artists looked to the bush to galvanise a fledging nationalism, by the mid-20th century this had shifted and increasingly the beach became the site of Australian identity. The exhibition considers this history in light of the Cronulla race riots. 2015 marks the 10th anniversary of the riots and provides an opportunity for reflection about these events and the significance of the beach as the place where tensions boiled over.

Bringing together over 75 works, including paintings and photographs by some of Australia’s acclaimed Modernists, together with works by contemporary artists, the exhibition considers the ways in which people relate to the beach, its place in understandings of national identity and its history as a contested site. 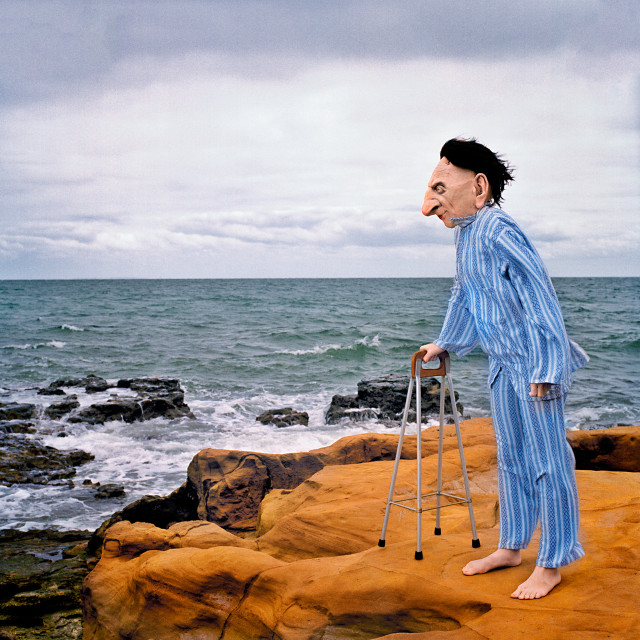 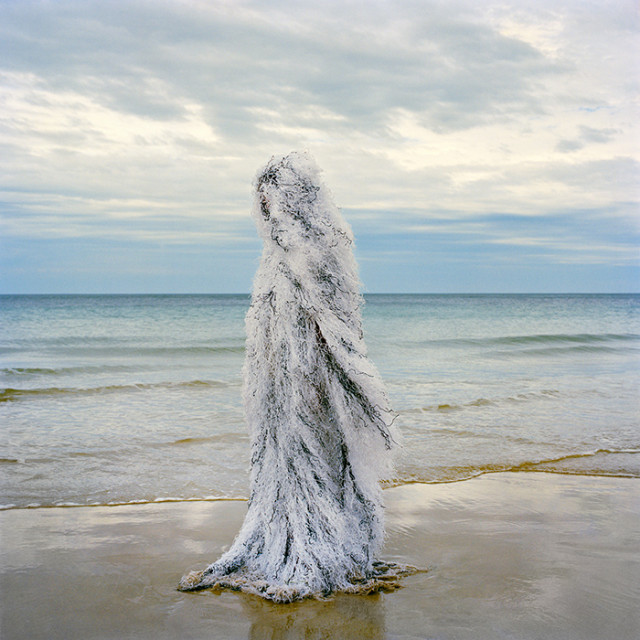