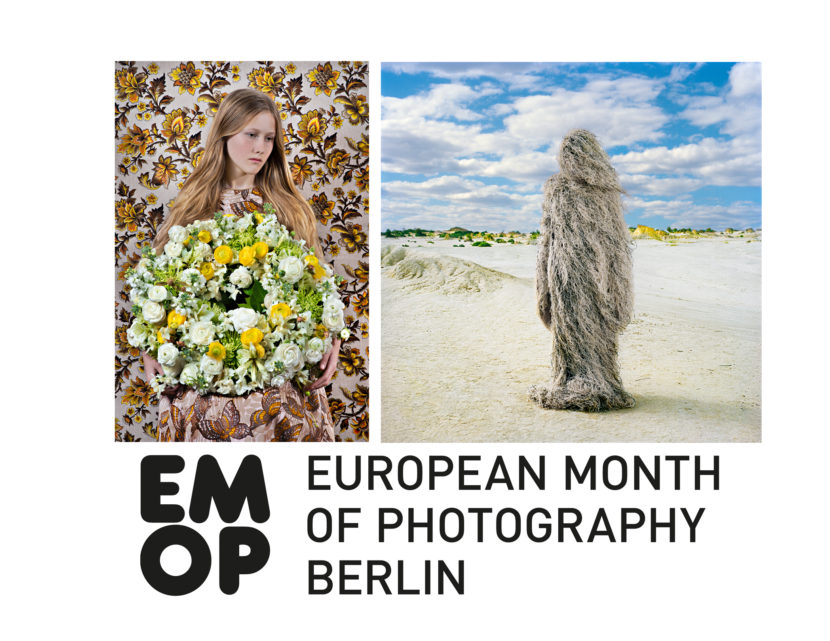 The Ghillies and Eden will be shown at the European Month of Photography, Berlin, 1-30 October 2016. The exhibition Human As Nature looks at the human connection to nature as well as the masculine and feminine parallels that exist in this relationship. In The Ghillies, boys wear camouflage uniforms used for hunting and warfare. Warriors in the untamed landscape are symbols of power, strength and masculinity. However, like juveniles awaiting adulthood, the figures seem isolated and vulnerable, wanting their presence to be known, but not singled out. Eden in contrast, depicts young women decorated with flowers to symbolize their metamorphosis from child to adult. Wild nature replaced with domestic flowers, depicted as the beauty of nature, fertility and purity. Like their counterparts in The Ghillies, the girls cannot escape their gender image. Presented together, these social constructs are further emphasized in relationship to the natural world.