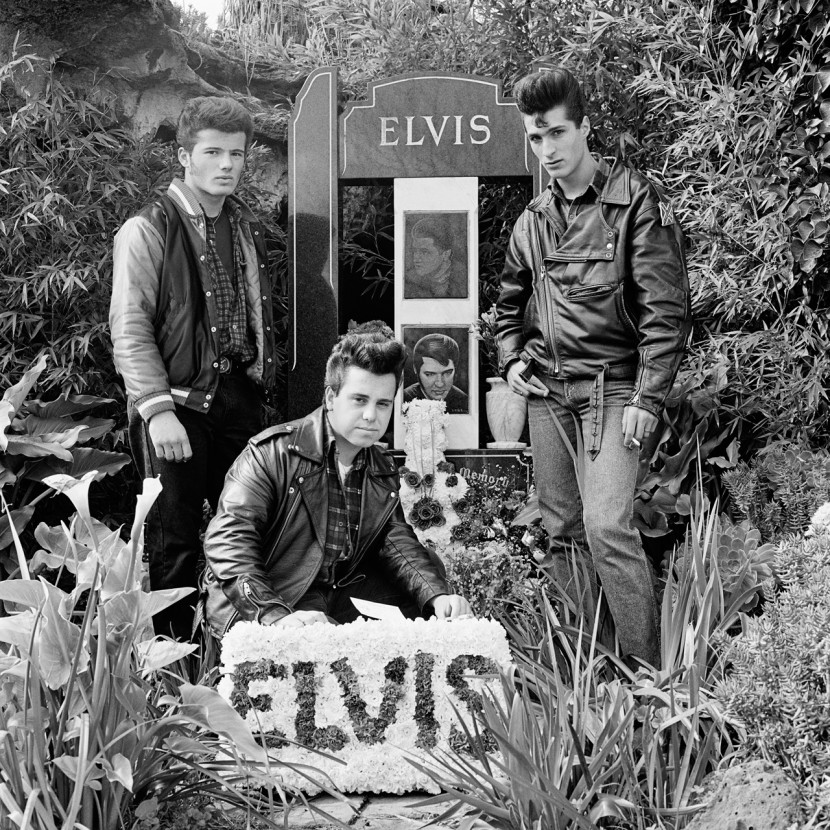 Elvis Immortal, will be shown in a solo exhibition at Ararat Regional Art Gallery  between 4 February – 27 March 2016.  Taken on the annivesary of Elvis’s death (16 August 1977) at the Melbourne General Cemetery,  Polixeni Papapetrou  photographed Elvis Presley fans, mourners and impersonators. Her series Elvis Immortal  made between 1985 to 2002, documents a 17 year journey which observes the cult of Elvis in Melbourne and registers the pathos of the dedicated men and women who zealously keep his memory alive.