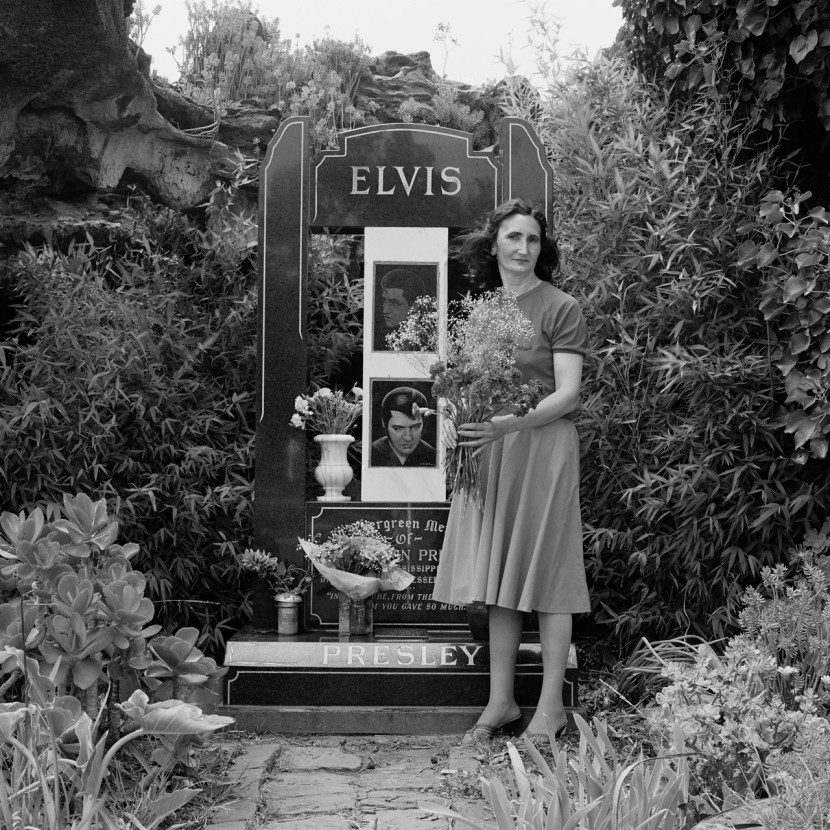 The Wicked Twins: Fame and Notoriety

The United States has been described as having a fame hungry culture, which has been fuelled in recent years by the plethora of communication devices, social networking sites which facilitate the dispersal of information in real time, and a slew of reality programming on both television and the internet. This exhibition will focus on the work of artists who address ideas about fame and infamy, celebrity culture, current idols, imitation of celebrities, and attempts to secure at least 15 minutes in the spotlight.