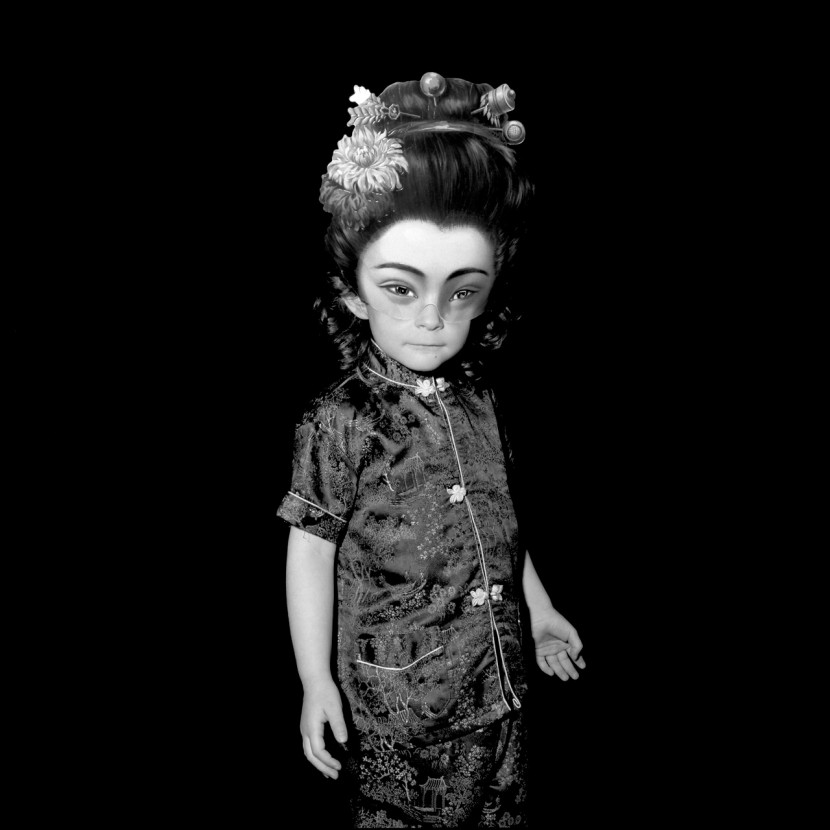 An exhibition of current photographic practice in Australia’ Photographica Australis’ explores a variety of attitudes to the medium and its capacity to invoke aspects of a complex and diverse society. Organised and curated by Alasdair Foster, Director of the Australian Centre for Photography in Sydney, ‘Photographica Australis toured South and Southeast Asia from mid 2003 as part of Asialink’s Visual Arts Program.’Photographica Australis’ was shown at ARCo in Madrid in 2002 and then toured to the National Gallery of Thailand in Bangkok (3-27 July 2003), the Singapore Art Museum (13 August-9 November 2003), represented Australia at the 11th Asian Art Biennale Bangladesh (15 January – 2 February 2004) and the the Taipei Fine Arts Museum (21 February – 18 April 2004).