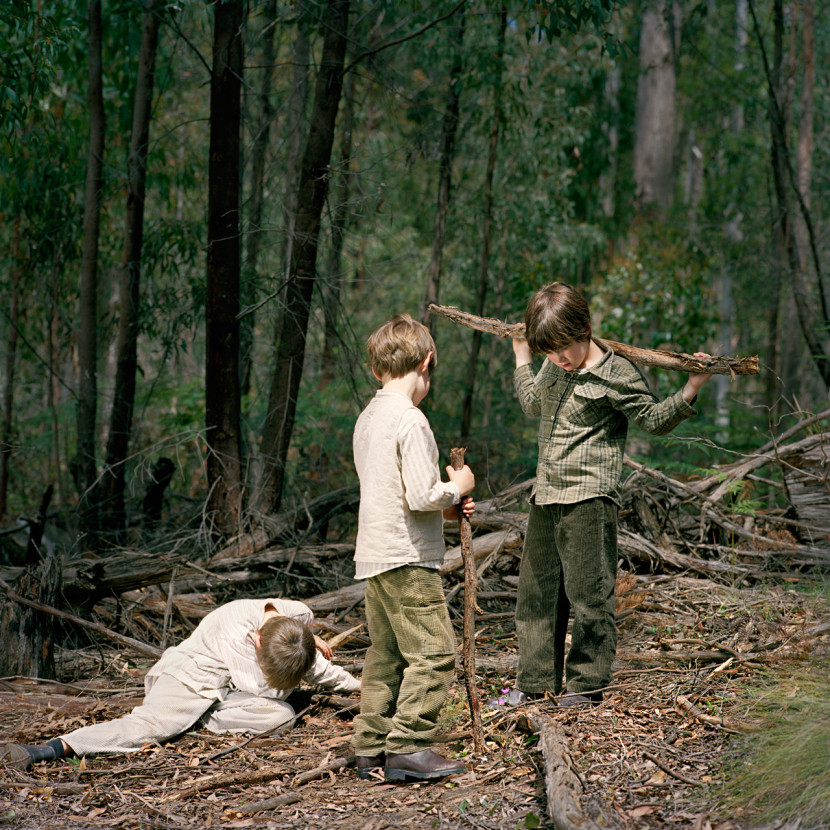 Inaugurating its 2007 exhibition program, Aperture Gallery presents On the Wall: Aperture ’05–’06, the first in what will become a biennial exhibition, showcasing work by all the living artists featured in the previous eight issues of Aperture magazine. On the Wall will include close to one hundred works published in issues #178 to #185 (2005–06) by legendary artists such as William Eggleston, Robert Adams, Mary Ellen Mark, and William Christenberry, as well as works by mid-career and emerging artists, including Lise Sarfati, Adam Broomberg and Oliver Chanarin, Katherine Wolkoff, and Edgar Martins.

Translating the experience of the magazine into exhibition form, this dynamic exhibition will present a compelling range of photographic practice—from the socially concerned work of photojournalist Eugene Richards to concept-based photographic installations by Alfredo Jaar and Joel Sternfeld’s rarely seen early 35 mm work. Since Aperture magazine’s founding in the early 1950s, the field of photography has evolved and been transformed in numerous ways and for a host of reasons, from the introduction of digital technologies to photography’s newfound prominence within contemporary art. Aperture magazine strives to reflect this diversity and, likewise, On the Wall will provide the viewer with an overview of photographic work by some of the most important and innovative artists working in the field.

Since its launch in 1952, Aperture magazine has presented work by both established and emerging artists from all over the world. In every issue, Aperture strives to evoke the experiential by combining powerful imagery and words, and in doing so, question, illuminate, and make more resonant the myriad ways of considering our world. Aperture magazine has received numerous prestigious awards, including the National Magazine Award in the category of General Excellence, in 2004, and the Folio “Gold” Award in 2005.